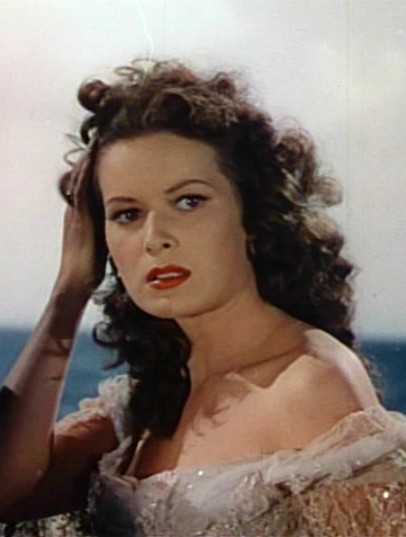 The iconic Maureen O’Hara, star of such films as The Quiet Man, Miracle on 34th Street, The Black Swan and the Hunchback of Notredame may soon be granted the freedom of Dublin City if a recent request from the O’Hara family is accepted.

Born Maureen FitzSimons on August 17th 1920 in Dublin, she often speaks fondly of her childhood years spent in Ireland.  The actress who is an Irish citizen also became a US citizen in 1946 and she is credited with helping to highlight Ireland and in particular County Mayo as holiday destination with her starring role alongside John Wayne in the Quite Man which was filmed in Cong, County Mayo.  The Hollywood icon is the embodiment of the fiery redhead both on and off screen and is one of the iconic stars of Hollywood golden age.

Friends and family of the 93 year old movie star contacted Dublin City councillors to request their support and impress the urgency of the request due to the stars advanced age, she will turn 94 in August and they advised that Ms O’Hara would like the event in the city of her birth to be one of her last public appearances.

The Lord Mayor will deliberate whether to formally nominate Maureen O’ Hara.  Other famous recipients of the freedom of the city include, Bono, Bob Geldof and Irish Rugby hero Brian O’Driscoll 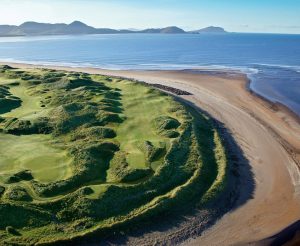